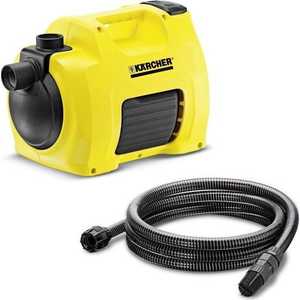 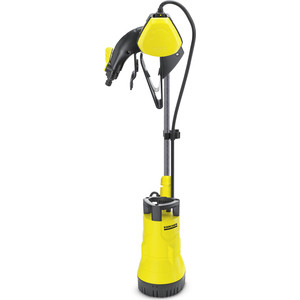 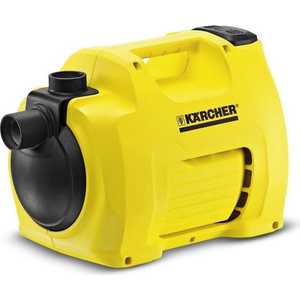 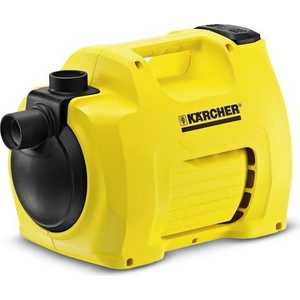 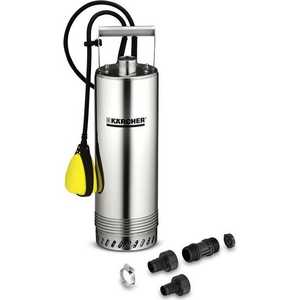 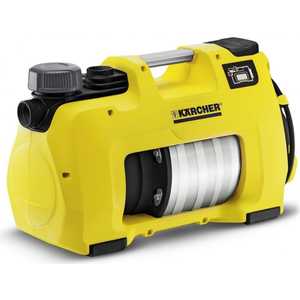 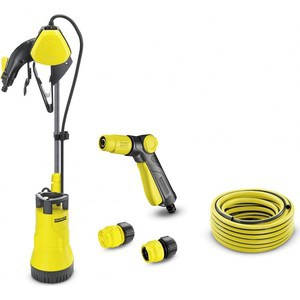 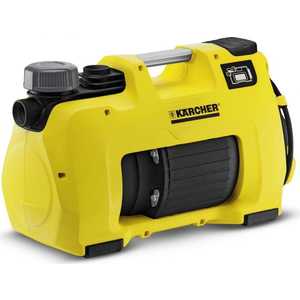 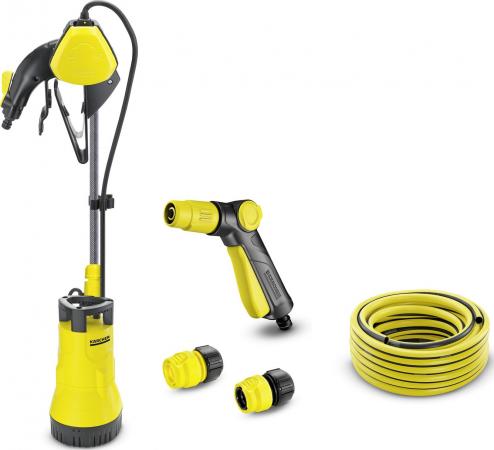 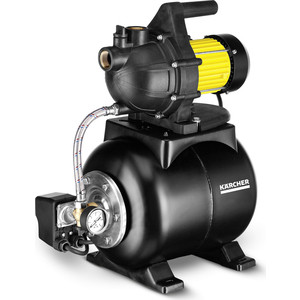 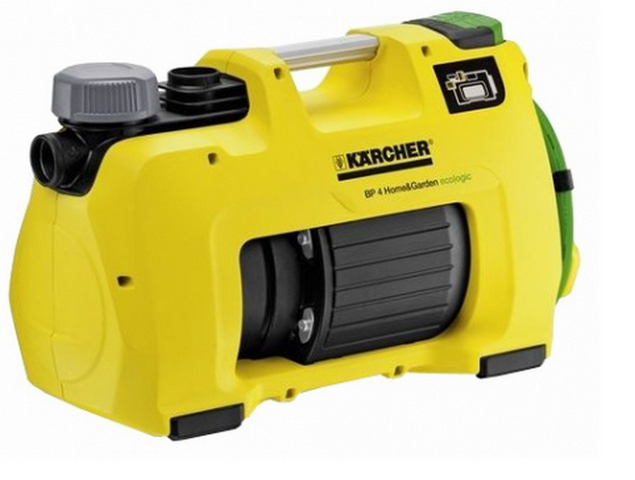 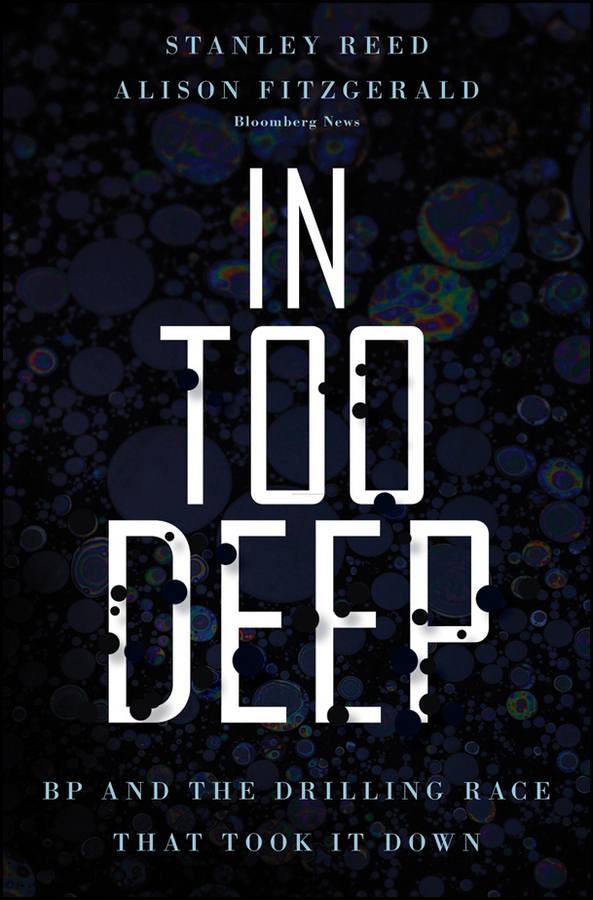 Stanley Reed In Too Deep. BP and the Drilling Race That Took it Down

The truth behind the greatest environmental disaster in U.S. history In 2005, fifteen workers were killed when BP's Texas City Refinery exploded. In 2006, corroded pipes owned by BP led to an oil spill in Alaska. Now, in 2010, eleven men drilling for BP were killed in the blowout of the Macondo well in the Gulf of Mexico. What's next? In In Too Deep: BP and the Drilling Race That Took it Down, Stanley Reed?a journalist who has covered BP for over a decade?and investigative reporter Alison Fitzgerald answer not only that question, but also examine why these disasters happen to BP so much more than other large oil companies. Places the blame on a corporate culture created by former BP CEO John Browne who was forced to resign in 2007 after he lied in court documents in a case involving his gay lover Details a BP built on risk-taking and cost-cutting Examines the past, present, and future of BP In August 2010, BP successfully «killed» the company's damaged deepwater well. But, the environmental fallout and public relations campaign to rebuild the brand are just beginning. In Too Deep details why BP, why now, and what's next for this oil giant.