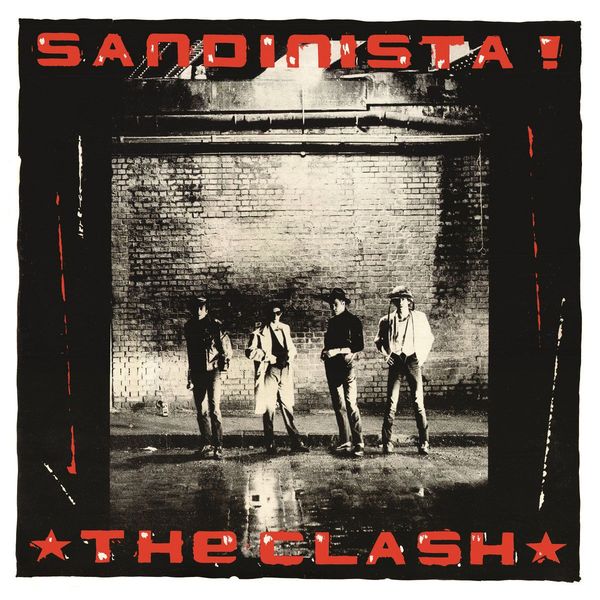 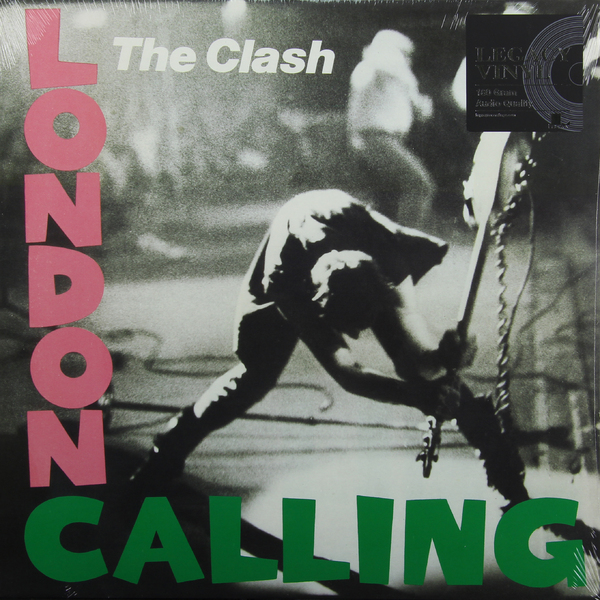 Mark Andersen We Are The Clash

The Clash was one of the most popular and culturally significant rock bands of the 20th century, earning the label «The Only Band That Matters.»While the band definitively dissolved by early 1986, most Clash histories effectively end with the ejection of Mick Jones from the band in August 1983, but We Are the Clash will be the first full-length book to directly challenge the overwhelmingly negative critical consensus about what often is called «The Clash Mark II.»Interwoven with the Reagan/Thatcher politics of the time, the book will be more provocative and artistically compelling than a typical rock biography and will have a broader audience.The Clash were inducted into the Rock and Roll Hall of Fame in 2003 and ranked by Rolling Stone in 2004 as number 28 in their list of top 100 greatest artists of all time.The Clash are credited with pioneering the advocacy of radical politics in punk rock.In 2010, the band was ranked 22nd on VH1's 100 Greatest Artists of All Time.Includes B&W photos at the beginning of each chapter.