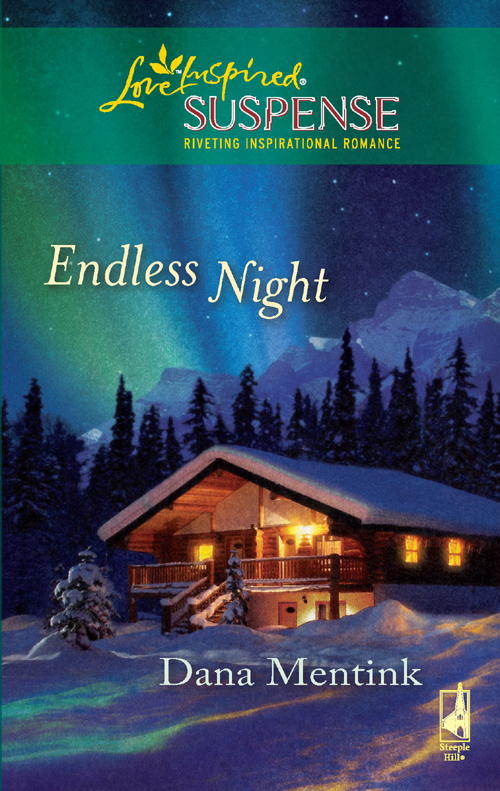 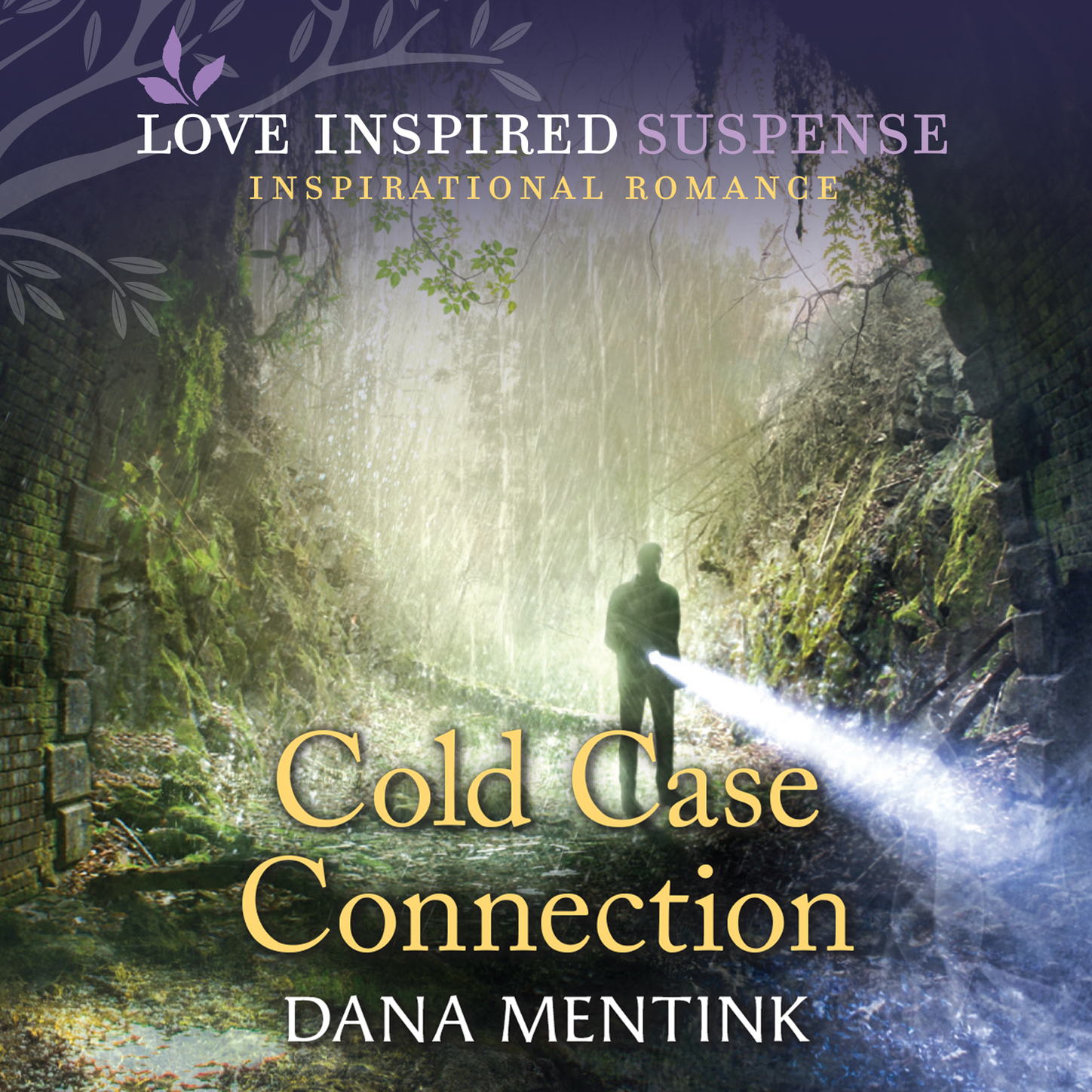 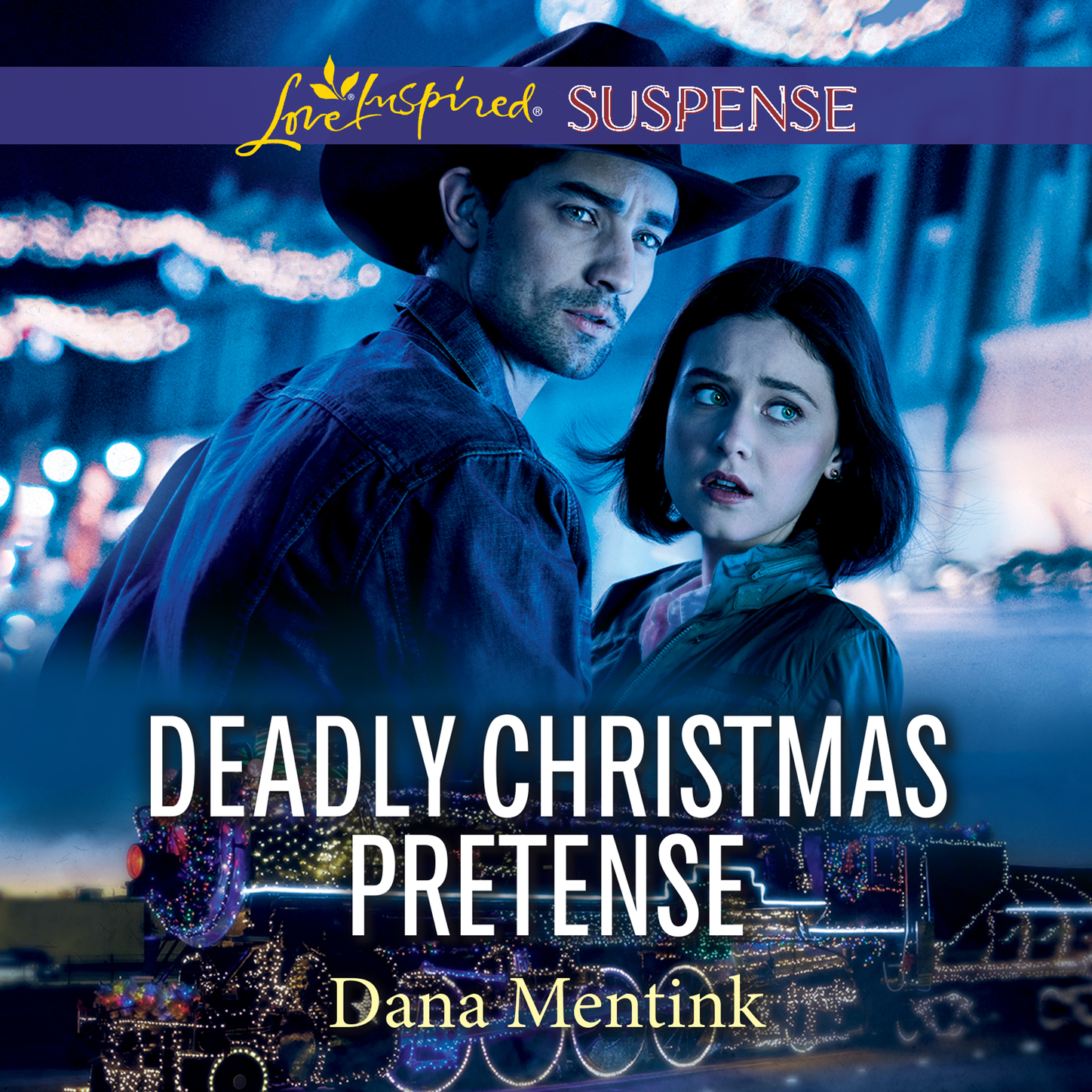 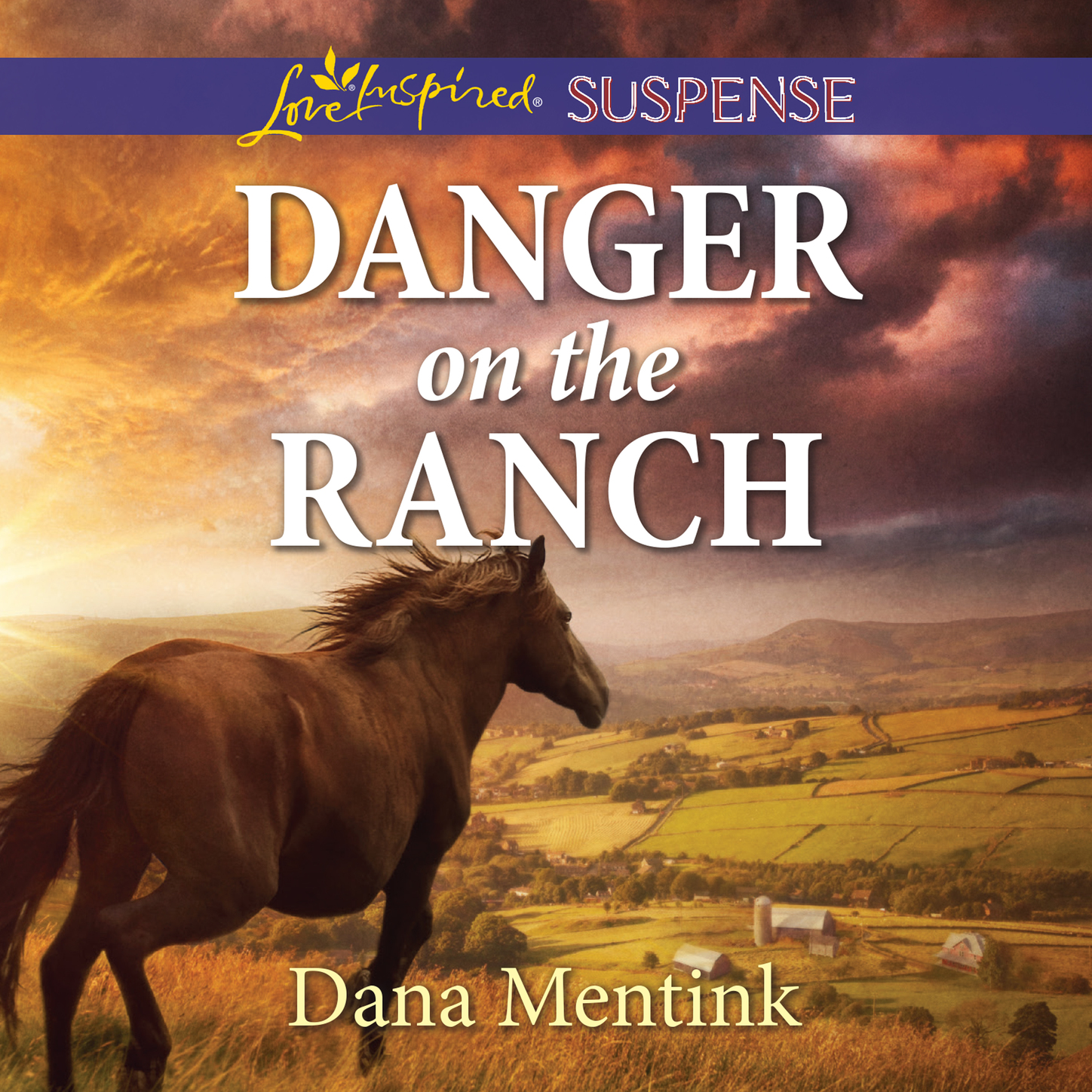 On the run, Jackie Swann returns to the last place anyone would look for her: Alaska's Delucchi Lodge.The retreat was the site of her brother Danny's fatal accident–and is home to pilot Roman Carter, the man she once loved. The man she still blames for Danny's death. But the Delucchis have secrets of their own that throw her back into Roman's path.With no one to trust, Jackie finds danger closing in on all sides, and the final showdown could leave her lost in an endless night…or bring the truth to light.