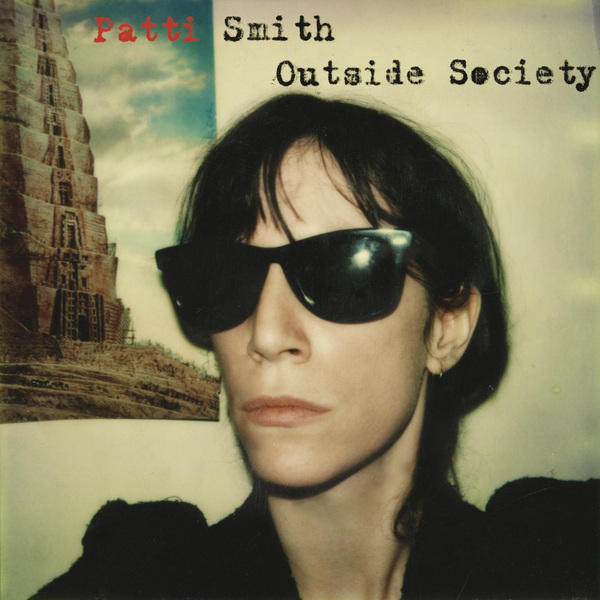 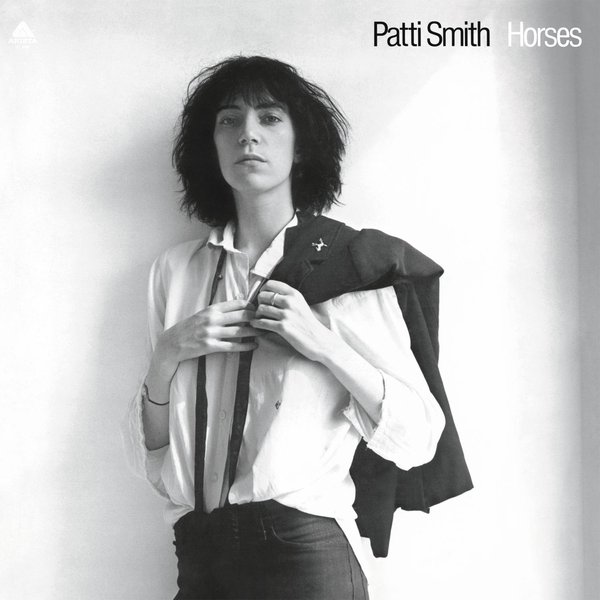 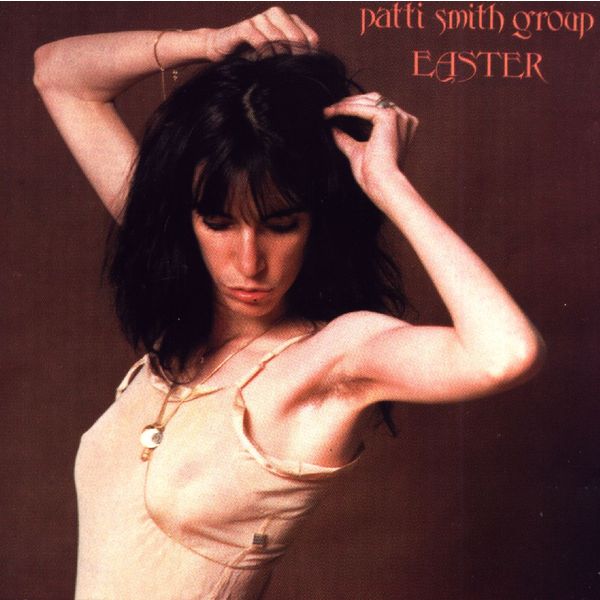 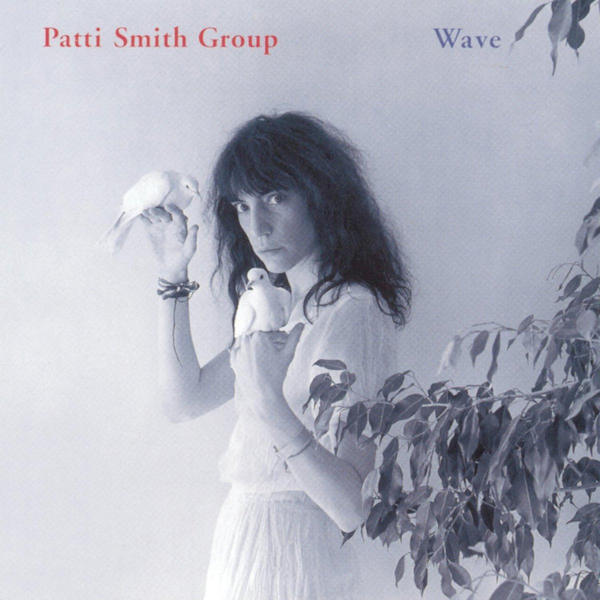 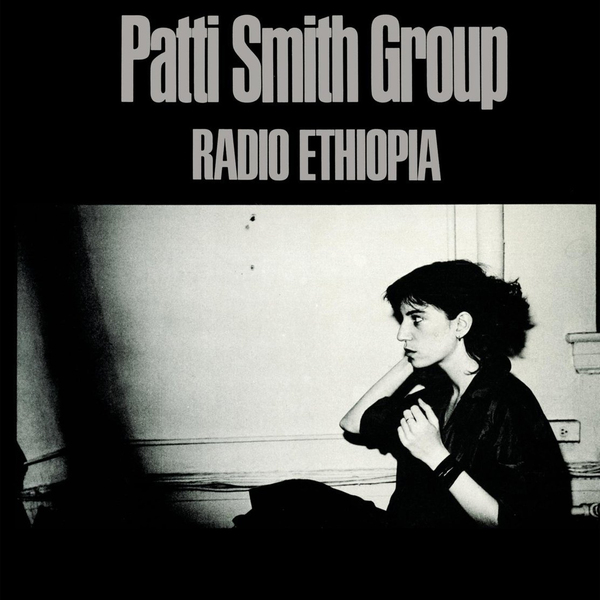 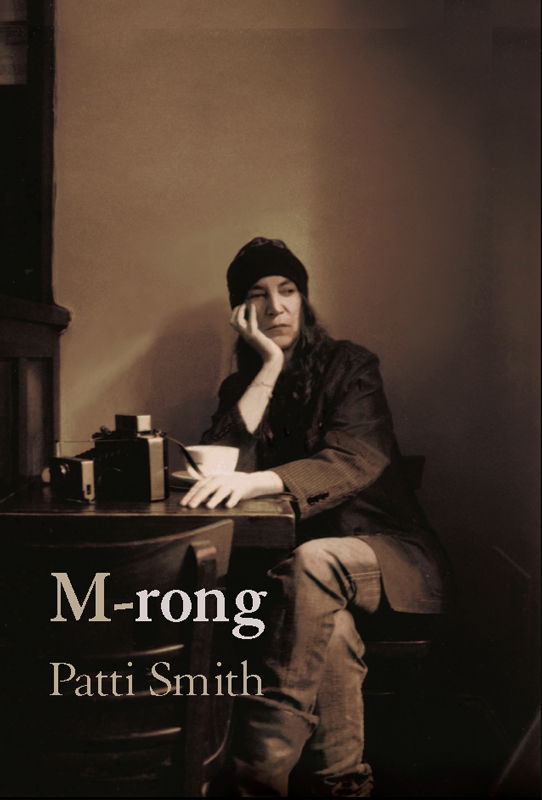 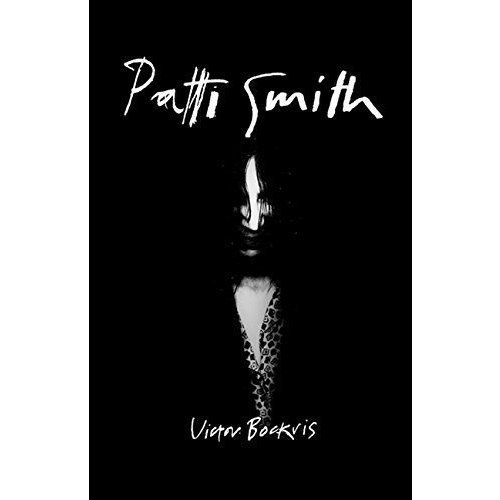 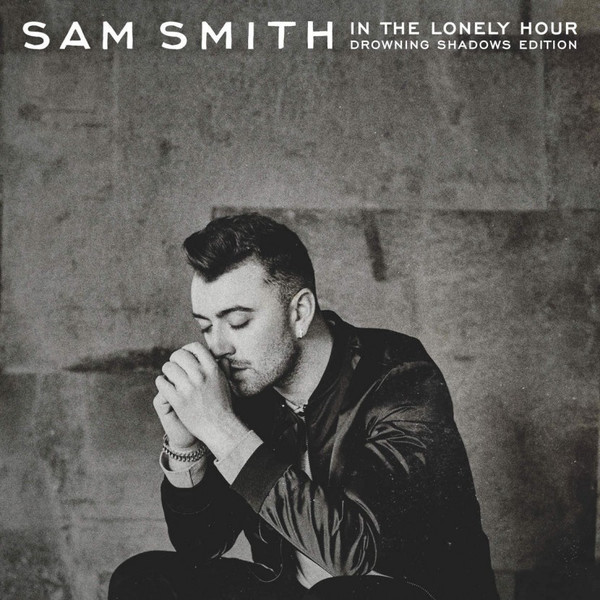 Patti Smith came to New York at the age of nineteen, determined to become someone. And she did -- with a vengeance. Patti&apos;s intensely dramatic style, her sensuality, and her outrageous acts set her apart from other performers of the 1970s. She was an astonishingly bold and powerful artist. In Patti Smith, Victor Bockris, the much-respected biographer of Lou Reed and Keith Richards, and Roberta Bayley present the first full-length biography of one of the most revered female rock artists of all time -- as well as a fascinating portrait of the frenzied New York scene in which she rocketed to fame. From her roots in New Jersey to her reemergence after the death of her husband in the 1990s, this remarkable biography documents Patti Smith&apos;s life within the larger context of the ebullient artistic climate of the 1970s and examines her influence on the generation of women artists who followed. Bockris and Bayley explore Patti&apos;s complicated and intriguing relationships with Robert Mapplethorpe and Sam Shepard and her friendships with Bob Dylan, John Cale, Lou Reed, and many other avant-garde musicians and artists, placing her at the heart of the New York art scene. But as quickly as she rose to acclaim, she did the unexpected: She dropped out of sight and moved to Detroit to marry and raise a family. Filled with little-known stories and anecdotes about some of rock&apos;s most famous names, Bockris and Bayley&apos;s stunning profile of this cultural icon confirms what ingrid Sischy wrote in an article in Interview magazine: [Smith] gives us something that music and words are supposed to but, in fact, rarely deliver: the power to transport ourselves.