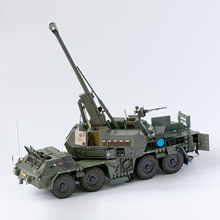 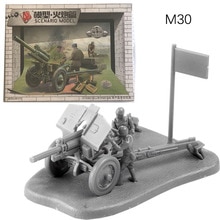 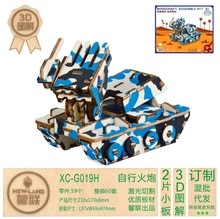 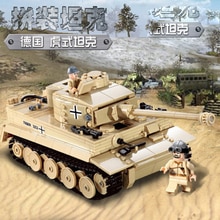 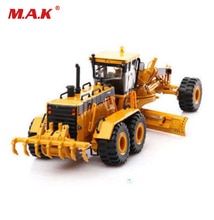 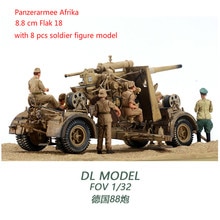 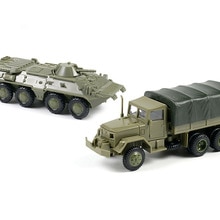 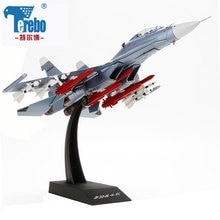 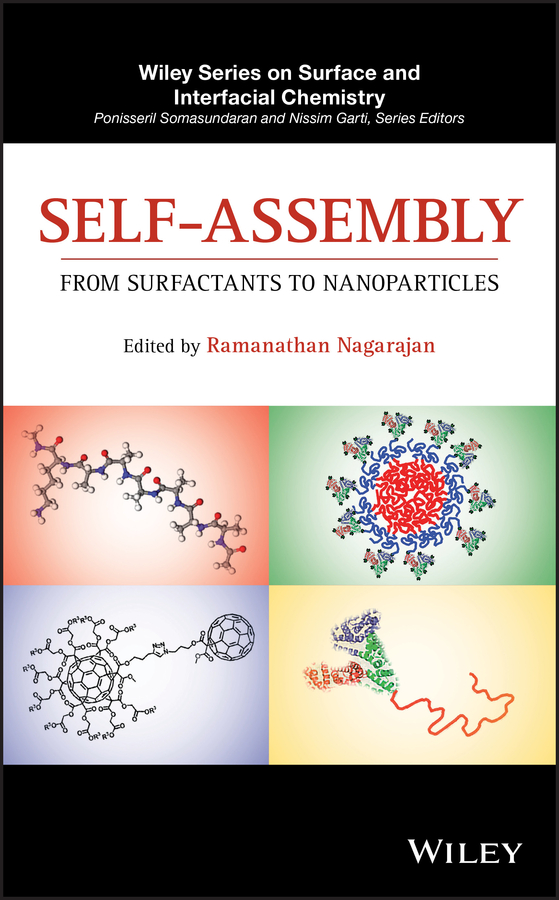 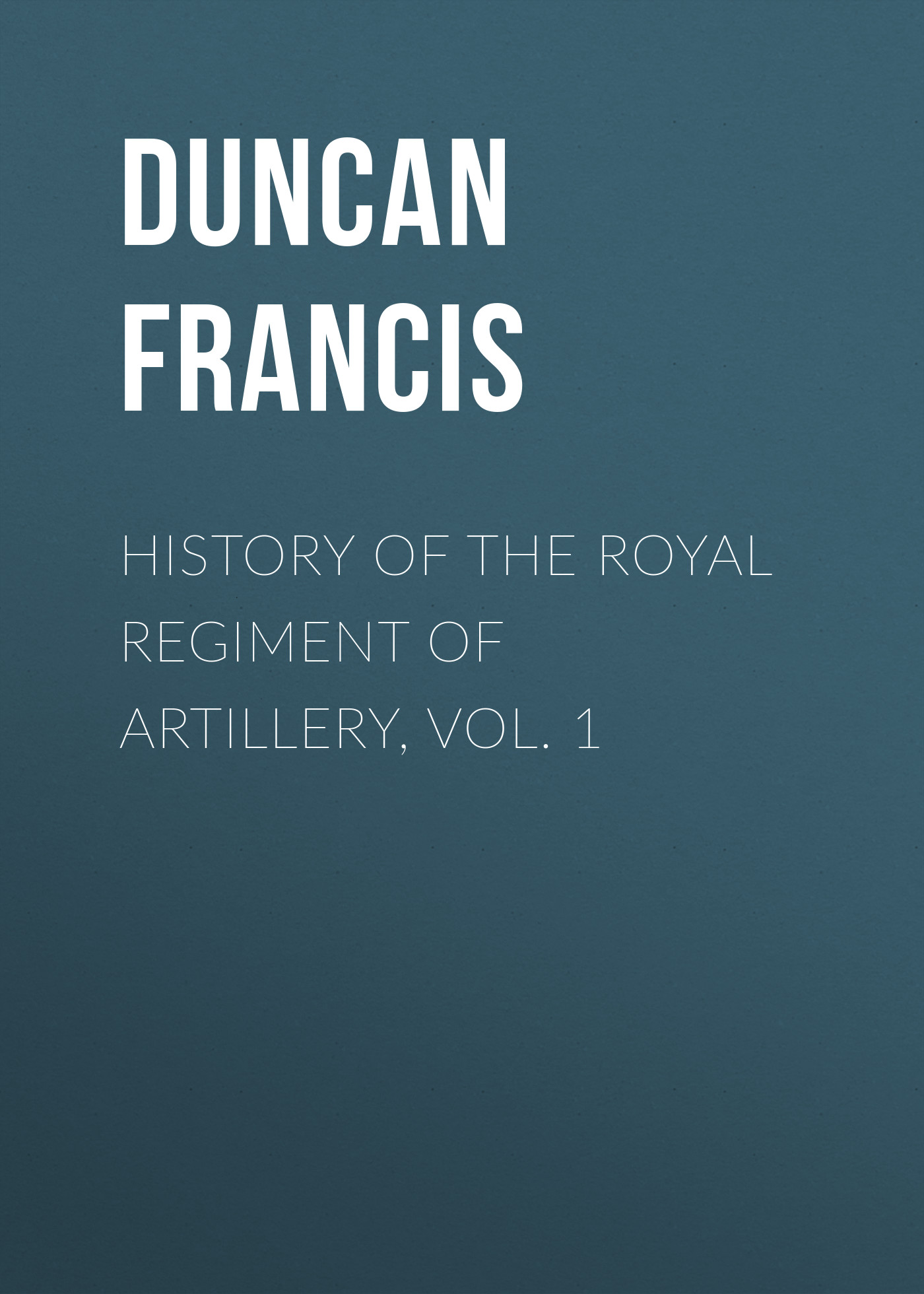 Duncan Francis History of the Royal Regiment of Artillery, Vol. 1 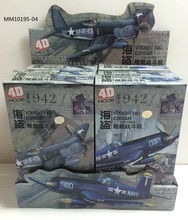 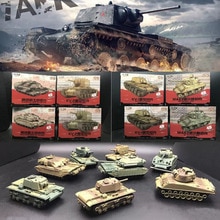 An introduction to the state-of-the-art of the diverse self-assembly systems Self-Assembly: From Surfactants to Nanoparticles provides an effective entry for new researchers into this exciting field while also giving the state of the art assessment of the diverse self-assembling systems for those already engaged in this research. Over the last twenty years, self-assembly has emerged as a distinct science/technology field, going well beyond the classical surfactant and block copolymer molecules, and encompassing much larger and complex molecular, biomolecular and nanoparticle systems. Within its ten chapters, each contributed by pioneers of the respective research topics, the book: Discusses the fundamental physical chemical principles that govern the formation and properties of self-assembled systems Describes important experimental techniques to characterize the properties of self-assembled systems, particularly the nature of molecular organization and structure at the nano, meso or micro scales. Provides the first exhaustive accounting of self-assembly derived from various kinds of biomolecules including peptides, DNA and proteins. Outlines methods of synthesis and functionalization of self-assembled nanoparticles and the further self-assembly of the nanoparticles into one, two or three dimensional materials. Explores numerous potential applications of self-assembled structures including nanomedicine applications of drug delivery, imaging, molecular diagnostics and theranostics, and design of materials to specification such as smart responsive materials and self-healing materials. Highlights the unifying as well as contrasting features of self-assembly, as we move from surfactant molecules to nanoparticles. Written for students and academic and industrial scientists and engineers, by pioneers of the research field, Self-Assembly: From Surfactants to Nanoparticles is a comprehensive resource on diverse self-assembly systems, that is simultaneously introductory as well as the state of the art.