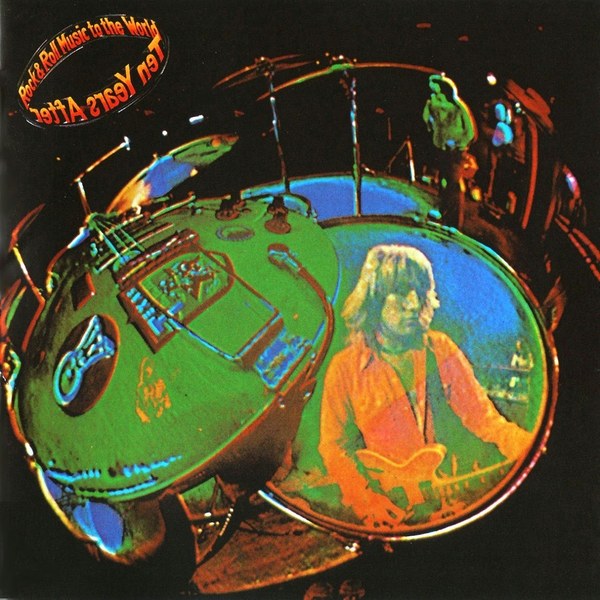 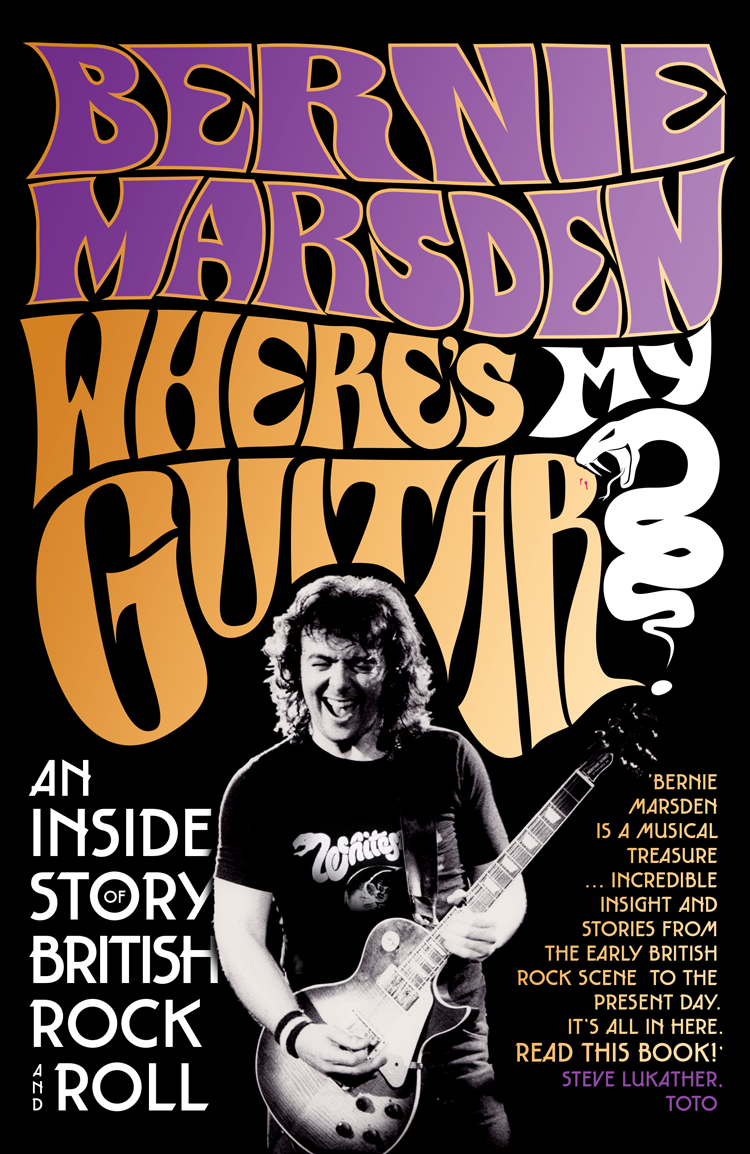 Bernie Marsden Where’s My Guitar?: An Inside Story of British Rock and Roll 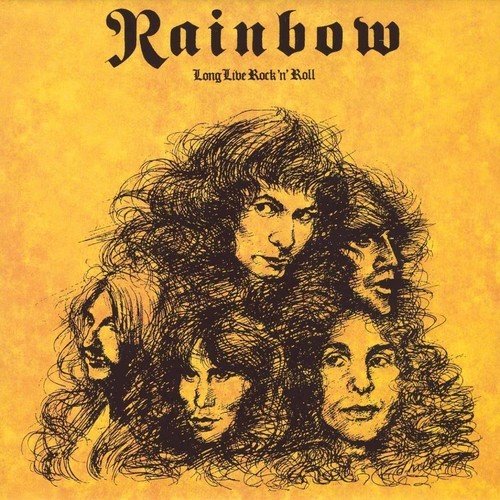 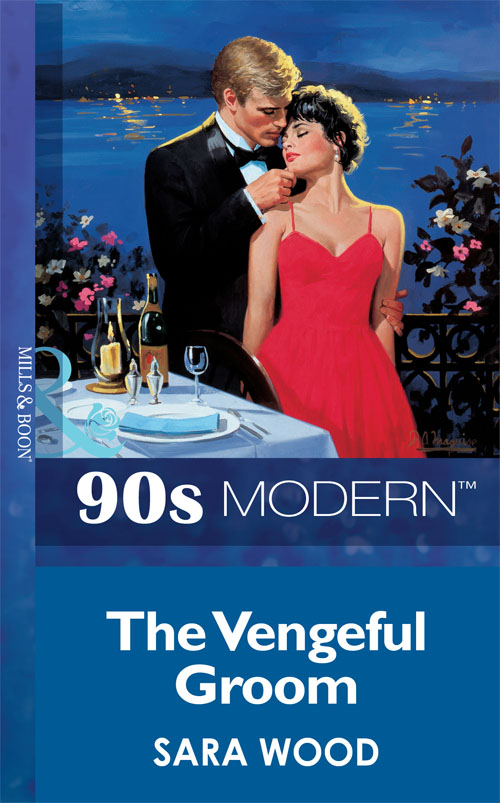 A fascinating insight into the golden-age of 1970s and 80s rock and roll told through the eyes of music legend Bernie Marsden and, most notably, his role in establishing one of the world’s most famous rock bands of all time – Whitesnake. ‘Bernie Marsden is a musical treasure…I don't think people know ALL he has done and just how much he was a part of the early British rock scene to present day. It's all in here. READ THIS BOOK!’ Steve Lukather, Toto Touring with AC/DC. Befriending The Beatles. Writing one of the world’s most iconic rock songs. This is the story of a young boy from a small town who dreamt of one day playing the guitar for a living – and ended up a rock n’ roll legend. It follows Bernie Marsden’s astonishing career in the industry – from tours in Cold War Germany and Franco’s Spain, to meeting and befriending George Harrison and touring Europe with AC/DC. It’s a story of hard graft, of life on the road, of meeting and playing with your heroes, of writing iconic rock songs – most notably the multi-million selling hit ‘Here I Go Again’ – and of being in one of the biggest rock bands of all time. At age 30, Bernie left Whitesnake due to serious conflict with his management, something he explores in this memoir for the very first time. Packed with stories and encounters with the likes of Ringo Starr, Elton John, Cozy Powell, Ozzy Osborne, B. B. King and Jon Lord, this is not just a remarkable look into the highs and lows of being a true music legend, but an intimate account of the revolutionary impact rock and roll music has offered to the world.